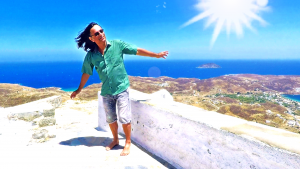 We have just released our latest video production: the videoclip for the latest single “Sunshine”. If you still have summer in your mind this videoclip will trigger your memories and feed your imagination. We have been collecting shots since last autumn in Amsterdam and during the summer vacation on Greek island Serifos, made a few shots on Dutch island Terschelling and finally used a few stock videos in order to not have to wait till next spring   Many shots are […] 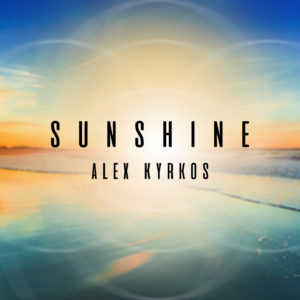 With “Sunshine” we reach number 4. In less than a year we independently produced several of my own singles and their videoclips. The next single is already in the making. 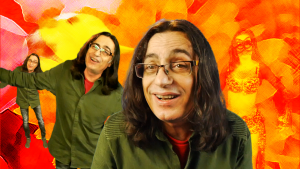 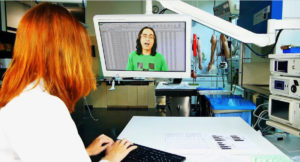 It took us 8 days to shoot and edit the videoclip for the just released “Miss Scientist”. We are really proud of the result. Check it on youtube or vimeo. 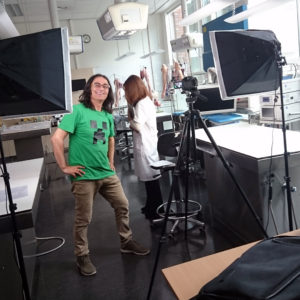 Shooting the videoclip for “Miss Scientist”

Last week we did the on-location video shooting for the videoclip of “Miss Scientist”. We found a training lab in a local hospital in Amsterdam available and willing to host our production. With a tinny crew of three people we made video recordings of a busy Scientist in her urban lab. We also did shootings on another location with blue screen. Detail shots and all the singing shots for the videoclip. The coming week the editing takes place. We aim […] 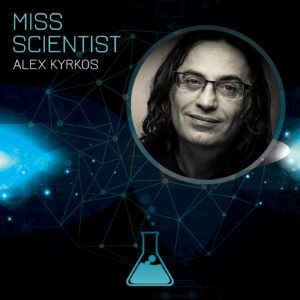 Miss Scientist about to be released

We are mixing “Miss Scientist” in July. It is expected to be mastered  by the beginning of August.  It will take at least two weeks after that for the aggregator to bring the song into Spotify iTunes etc. Official release date for the single is 8th of September 2017. 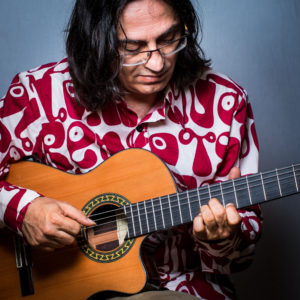 I have started the recordings of my latest songs one a half year ago. However I was not able to produce high quality results until recently. Since May 2017 I found the time and resources needed to enhance my productions. I achieved that by educating myself and slowly gathering the needed hardware and software and learning how to use them. The coming months I will release several singles, stay tuned. 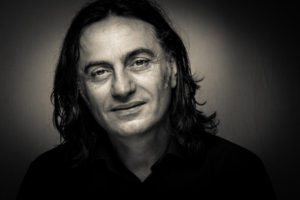 After all, my songs will be published in English

After having performed for years singing two or three languages and making songs in Greek, English and Dutch, I have decided that my songs should have English lyrics when I want to jump  in the global online pool of music. Several of my songs were already in two languages. Now I am working on rewriting the lyrics in English. It is usually a natural development. The PUSSYCAT will be thus translated  for the third time. It is an exciting process. 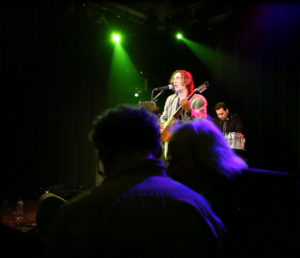 Performing with half way productions

I had the pleasure to perform several of my new songs I am producing the past months in a warm Medditereanean evening of Paradiso in Amsterdam, together with DJ North.

Recording songs in the heat of the summer

We started recording my latest songs with Jaap Cohen on the acoustic base and Ryoko Imai on the cajon. It is summertime now in Amsterdam and people are hanging out. But we have so much fun that we stay inside the whole day. We appear as KAPSES these days.