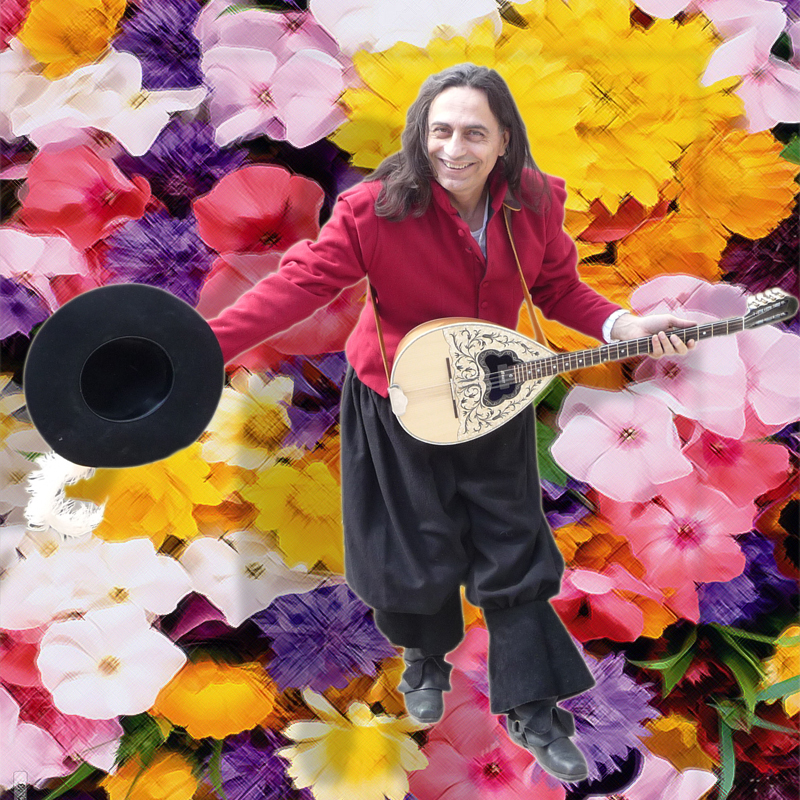 In the past I though it was not possible for me. This summer I first translated a sentimental song of Alkinoos from Greek to Dutch. Θα με κοντα σου οταν με θες -Heb je me nodig ik zal er zijn. I was surprised by the power of the resulting song. I managed to balance the emotional load of the lyrics without neither destroying the original Greek intent nor becoming exaggerating in Dutch.

After that I was encouraged to write my own songs in Dutch. This summer I wrote DE POES, WELKOM.